7 Steps to a More Sustainable Lifestyle 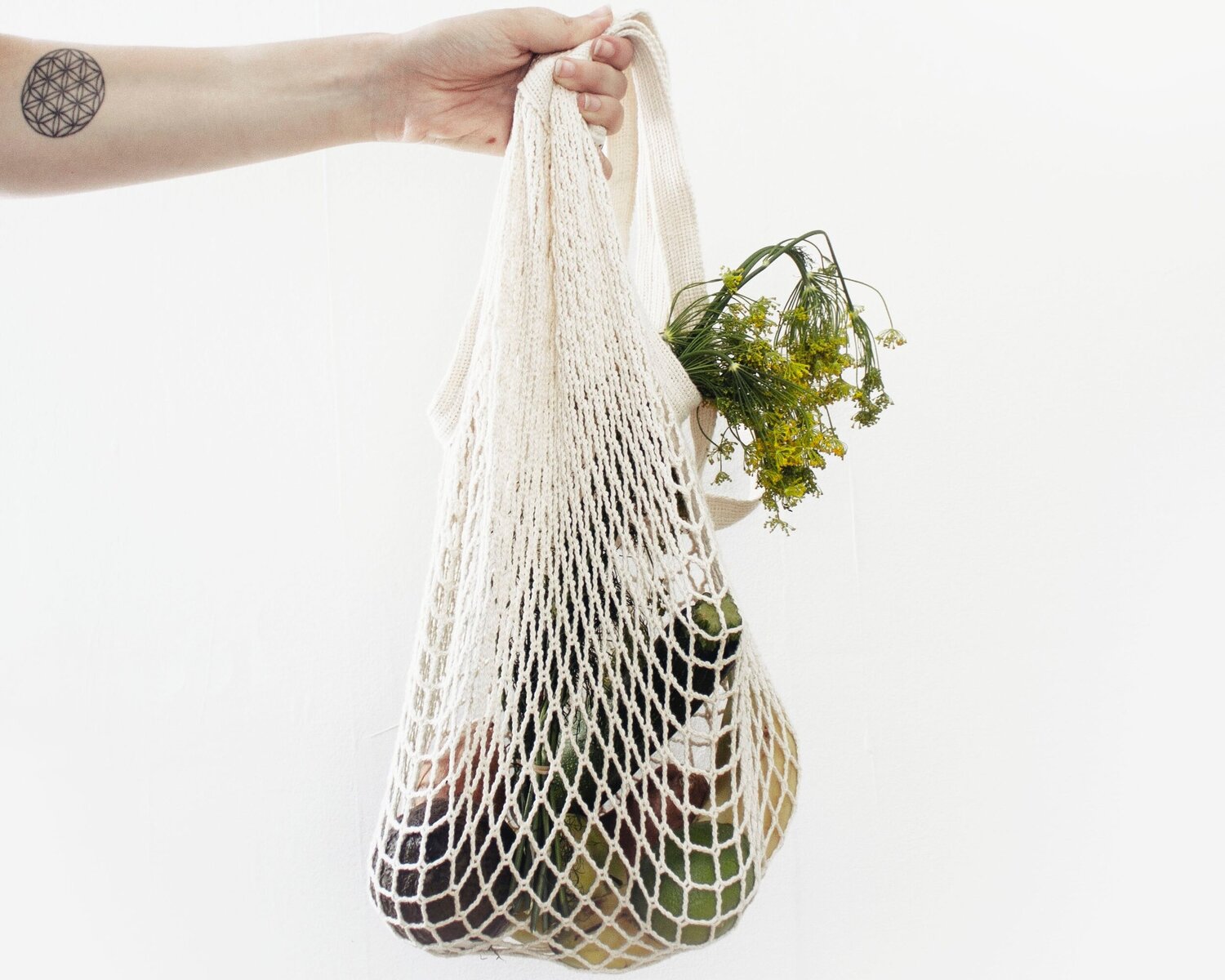 The longest journey begins with a single step.

Shifting to a greener and more sustainable lifestyle is an ongoing, lifelong journey. One that benefits you and your household even as it helps heal our planet.

And like every journey, your transition to a greener and more sustainable lifestyle is a series of steps — many of them easy, all of them worthwhile.

Here are seven steps that will in turn lead to many more.

Much of what we throw into the trash doesn’t belong there. It’s been estimated that as much as 75% of our waste is recyclable, yet we actually recycle less than a third of it.

Many metals, plastics, certain paper products, electronics, appliances and even non-operating vehicles can be recycled depending on the municipality you reside in. Recycling — which includes donating still-usable or reparable appliances and devices to charities and organizations reduces both the mass of material (and often-toxic components) going into landfills, and extends the life both of raw materials and devices.

Composting of organic matter likewise relieves the wasteful pressure on landfills, and has the added advantage of producing “brown gold” which can be used as organic fertilizer for plants, flowers, and vegetables in our gardens.

Take a look at your driving routine and habits with an eye toward areas where you can reduce or eliminate the need to start your vehicle. Is ridesharing or car-pooling available for your commute, ferrying kids to school or weekend activities? Are there convenient bus or light-rail routes near you? How many of your frequent destinations are within walking or biking distance? Walking and biking are great for your health too, as well as for the health of the planet.

Take a look at our recent blog for more ideas: the environmental benefits of reducing your driving.

Online shopping is convenient, especially as more and more companies offer free shipping to their customers. But that shipping isn’t really free. Energy is consumed and pollution is emitted with every stop between the vendor and your home. And don’t forget how excessively over-packaged most online purchases are.

Shopping locally helps reduce this greatly. Look for local vendors who are themselves committed to green and sustainable practices with their products, vendors and deliveries.This can be especially beneficial with local vendors selling locally produced food and merchandise. Items in big-box and chain stores may travel as much as 1500 miles to reach those shelves! Items produced overseas obviously travel even longer distances, creating a very large carbon footprint.

When it comes to eating, look for restaurants that use locally sourced ingredients. Shop for vegetables at farmer’s markets and co-operatives. The more locally your food is sourced, the less stress its production places on the environment (and it almost undoubtedly tastes better too!).

Shift to a More Plant-based Diet

A healthy, plant-based diet isn’t only good for your personal health. It’s good for the planet’s health (not to mention the health of the animals that may be inhumanely treated before they become food).

Plant-based meat substitutes and recipes are becoming more and more common and affordable. Reducing or eliminating the amount of meat in our diets also reduces the volume of meat that must be produced, as well as the energy costs and emissions at every stage of the farming process. Cattle consume vast amounts of water, both directly and indirectly through the irrigation of feeding crops, with some experts estimating that close to 1500 hundred gallons of water are required for each pound of beef produced. And over the course of producing that pound of beef, the various processes involved create nearly 16 pounds of greenhouse gases!

Best way to incorporate more plants into your diet? Check out your neighbourhood grocer or local market for farm-fresh plant goodness. It’s a great way to each fresh food and support local at the same time! Looking for recipe inspiration? There are SO many resources online nowadays, the options are endless!

Your home’s water and energy consumption are very much under your control and offer ideal targets for improving sustainability. Turn your thermostat down two degrees in winter (and four or more degrees while you sleep or are away from home). If you air condition during the summer, find the most energy-efficient setting that keeps your home comfortable but not frigid. It’s estimated that each 1 degree setback of your thermostat can shave as much as 3% from your heating and cooling bill.

Look for water-conserving shower- and faucet-heads, as well as other easy-to-install flow-reducing devices. Turn your water-heater temperature to a reasonable but not energy-intensive setting. Put a timer on your water heater so that it’s hours of operation coincide with your hours of use.

Redecorating or building? Go green! Sustainable building and decorating materials are  readily accessible, and increasingly affordable. Innovative and earth-friendly companies such as Grafenstone are producing ecological and natural paints and other coatings in a full palette.

When building or renovating, use sustainable woods or long-lasting materials that are recyclable at the end of their life. Don’t overlook the environmental benefits of using salvaged or rescued materials and components.

Keep your eyes and mind open throughout the day for areas where you can reduce or eliminate waste from your lifestyle. The key is to recycle, reuse, repurpose, and compost as much as possible.

Easy to implement changes include:

Want some inspiration to get into the zero-waste habit? Visit Reimagine Co in London to get started!

There are so many small changes we can make that collectively result in a shift in consumer demand and ultimately in an increasing amount of more sustainable alternatives.

It starts with all of us, making daily changes and taking a stand.

EVE Park is the latest sustainable real estate development coming to the Riverbend neighbourhood in London, Ontario, Canada. Live well, and lightly, in our spacious 1, 2, and 3 bedroom condo townhomes designed for comfort (without the carbon). Occupancy estimated for Summer 2021. 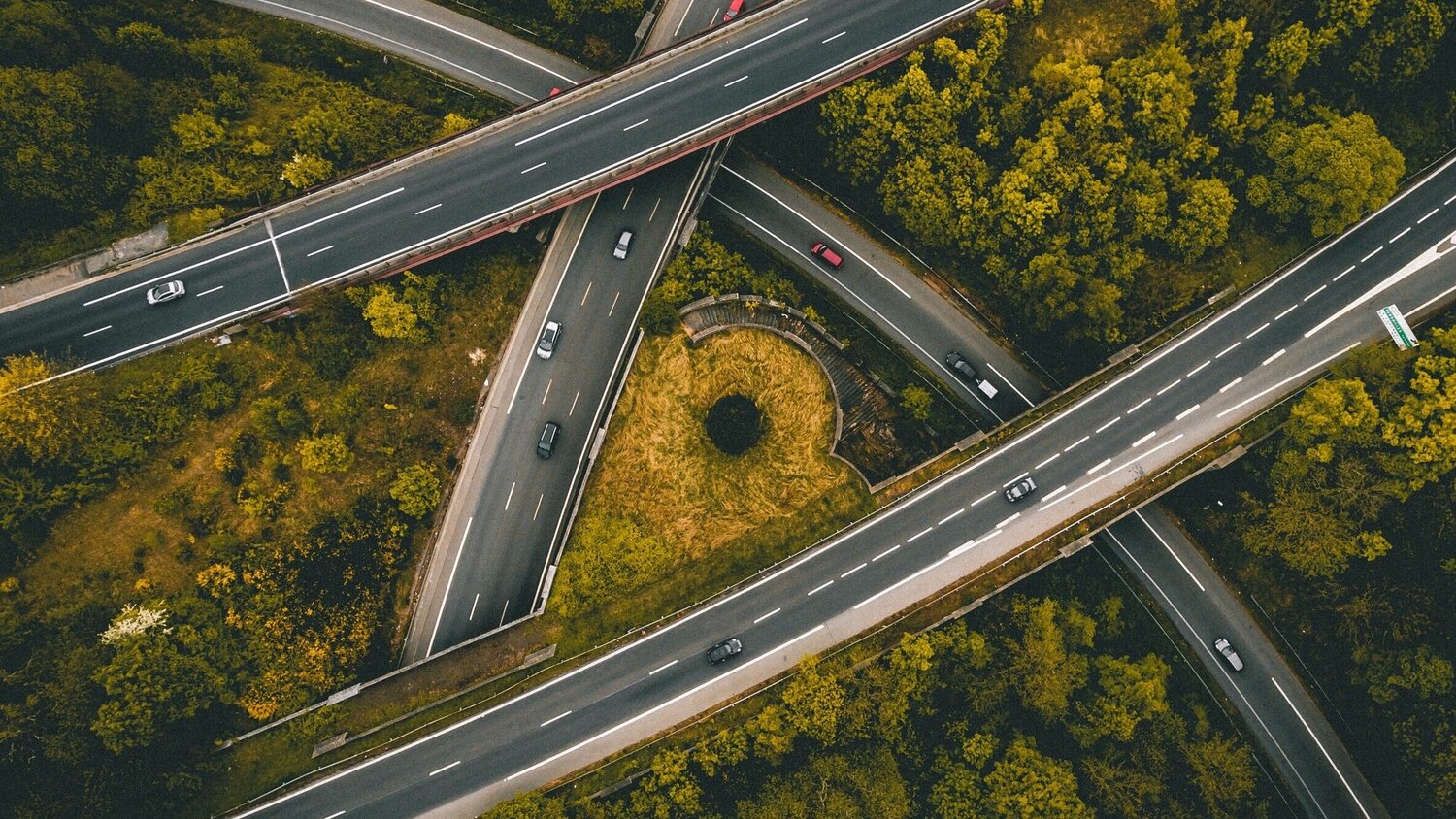 Be an Environmentally Responsible Driver